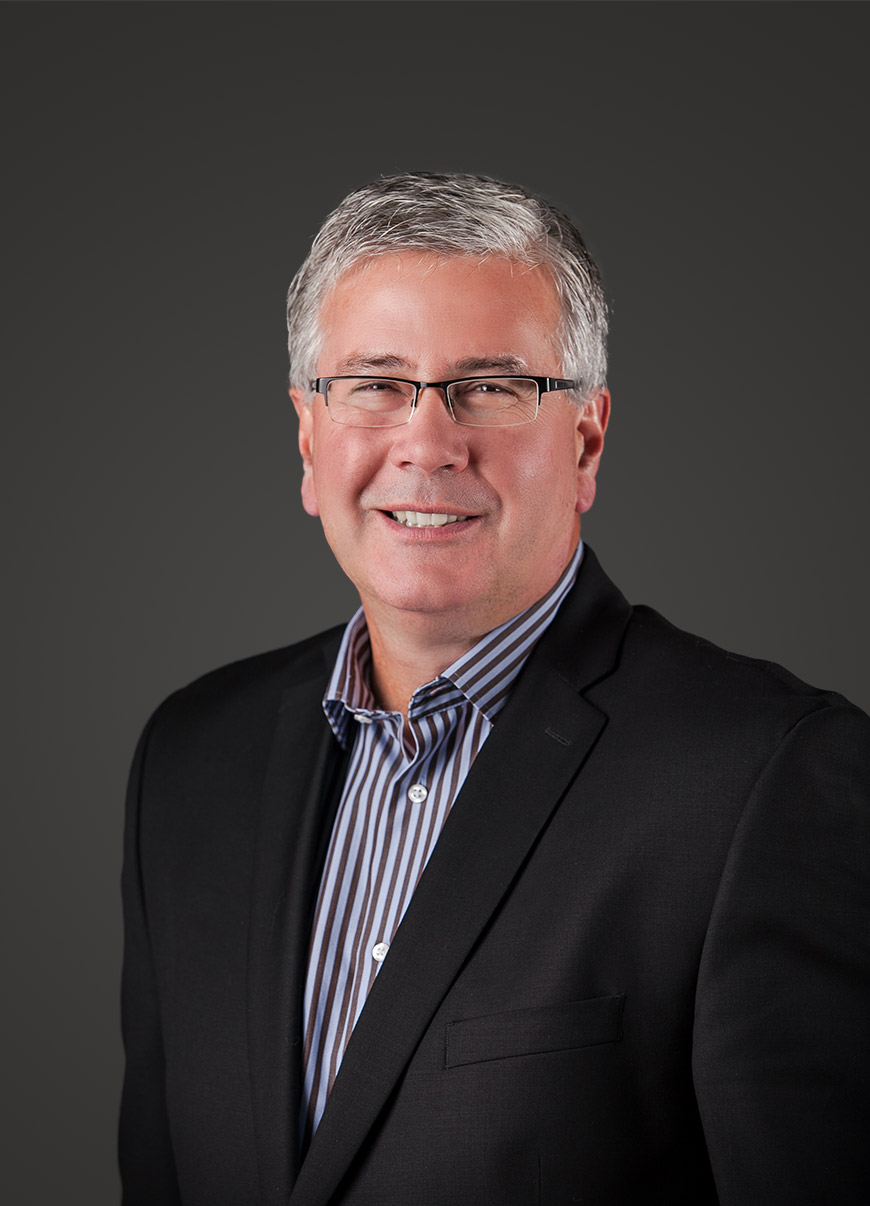 Garth Smorang practices labour relations and employment law, exclusively on behalf of unions and employees. He has been practising law since 1983, and is a partner in the firm.

Garth regularly appears before arbitration boards on grievance and interest arbitrations. He also acts for clients regarding a variety of proceedings before the Manitoba Labour Board, the Canada Industrial Relations Board, and in Manitoba Courts.

On a day-to-day basis Garth assists clients with the application and interpretation of collective agreements, workplace rules, policies and discipline, as well as with drafting and negotiating documents and agreements. He provides advice concerning human rights legislation, employment standards, workers’ compensation, disability and insurance plans, privacy legislation and workplace health and safety.

Garth is involved in our community. He is a past Chair of the Board of the Winnipeg Airports Authority, and currently is the Chair of the Manitoba Law Foundation.

Garth is a Past President of the Law Society of Manitoba and the Manitoba Bar Association.

Garth was appointed King’s Counsel in 1995.