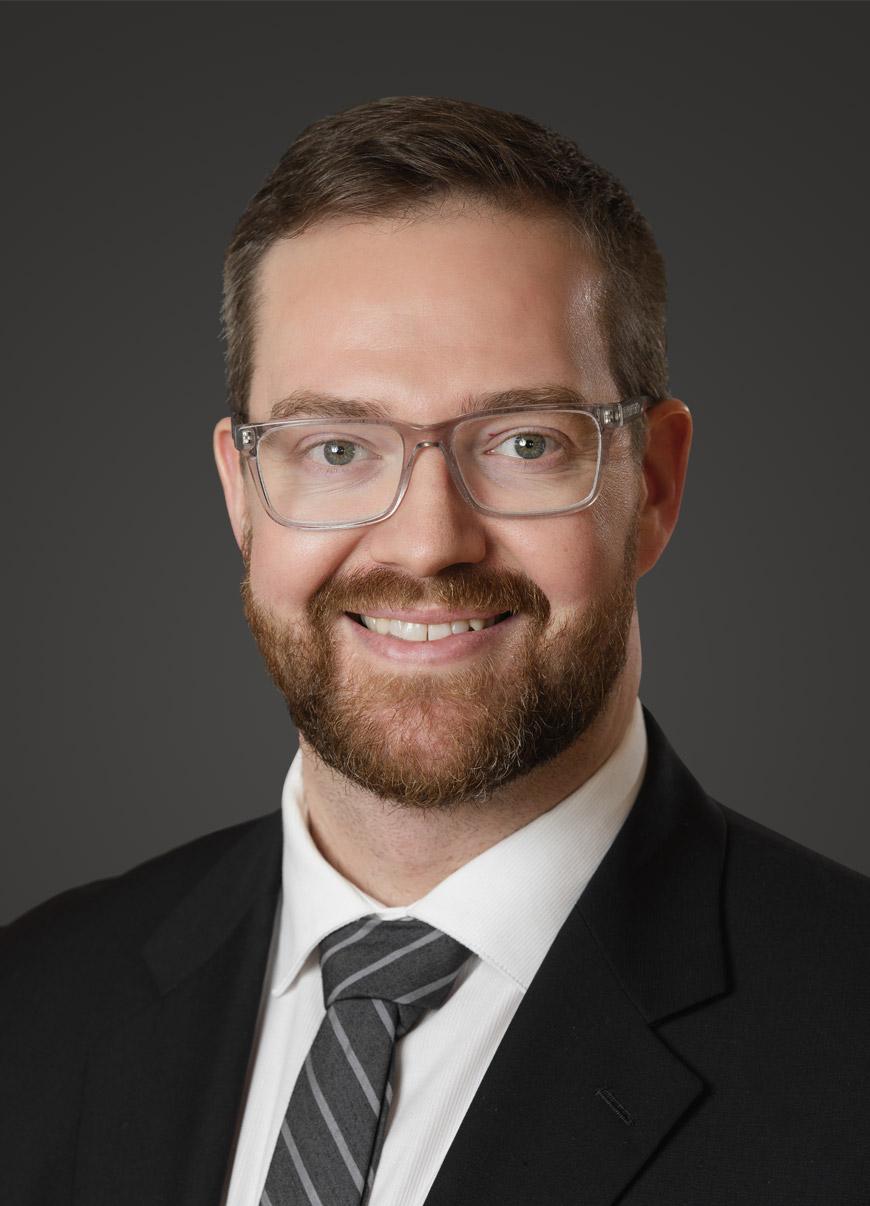 Joel is a Partner with Myers LLP with a focus primarily on Labour and Employment Law. He joined the firm in 2010 as a summer student and returned to article in 2011 after graduating from the Faculty of Law at the University of Manitoba. He was called to the Bar in 2012.

Joel is an annual participant in the Manitoba Bar Association/Manitoba Law Student Association Mentorship Program, acting as a mentor for first year law students. Joel has also served on the Board of Directors for several organizations.

Outside the office, Joel enjoys playing basketball, baseball and golf, and time spent with family at the lake.