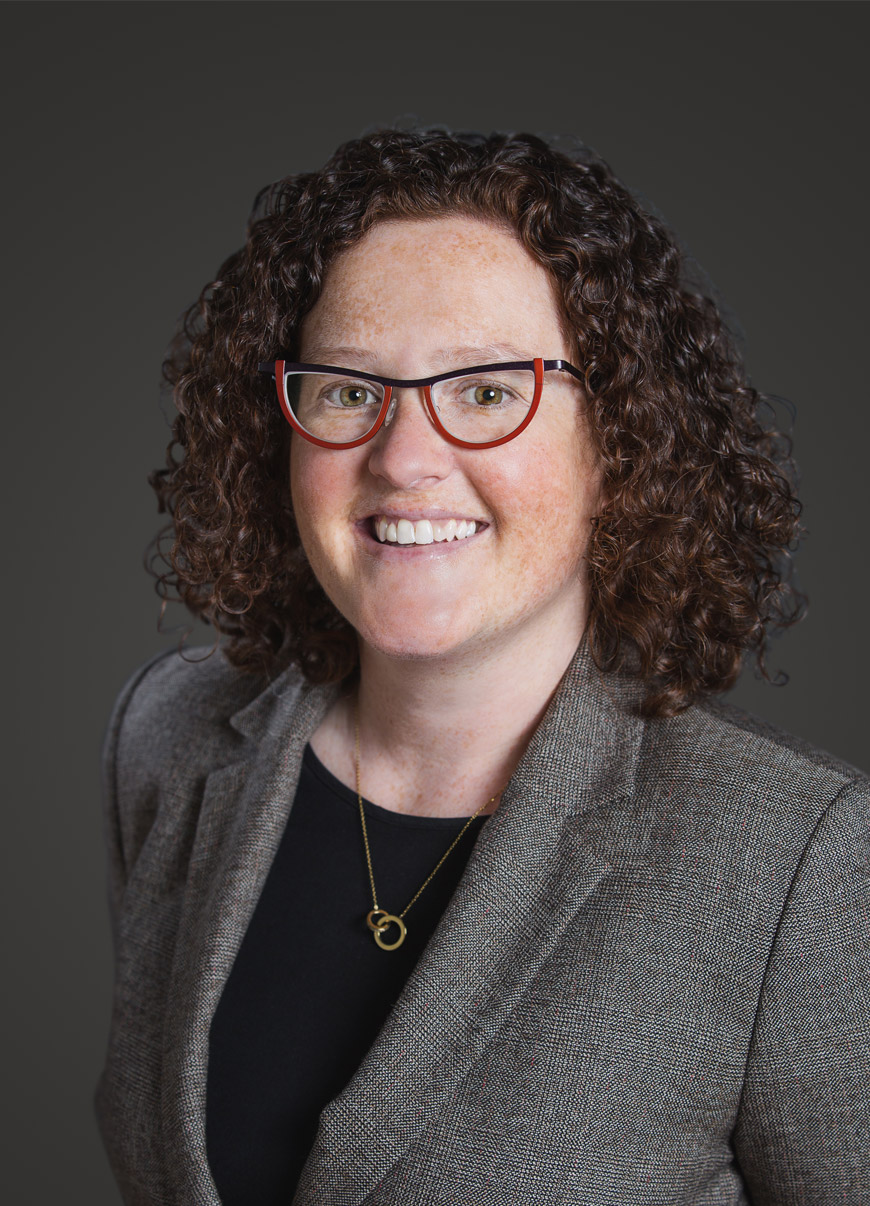 Susan Dawes is a partner in Myers LLP and practices exclusively in the areas of labour and administrative law. She assists union clients with the interpretation, and application of collective agreements, workplace policies and rights under legislation affecting workers in Manitoba. Susan also represents individuals working in regulated professions with responding to complaints of professional misconduct.

Susan provides advice concerning judicial compensation and the principles of judicial independence. She has appeared before judicial compensation commissions in Manitoba, Newfoundland & Labrador, Alberta, British Columbia, and the Northwest Territories on behalf of associations of provincial or territorial judges and/or justices of the peace.

In addition to conducting grievance and interest arbitrations and other proceedings before administrative tribunals such as the Manitoba Labour Board, Susan has appeared before Manitoba’s Court of Queen’s Bench and Court of Appeal, superior courts in Newfoundland and Labrador, New Brunswick, and Nova Scotia, and the Supreme Court of Canada. Susan has also chaired tribunal hearings in her former capacity as a Deputy Chief Commissioner with Manitoba’s Residential Tenancies Commission.

Susan has practised with Myers LLP since 2001, when she returned to Winnipeg after studying law and articling in Toronto. From 2015 to 2018, she served as one of the managing partners of Myers LLP.