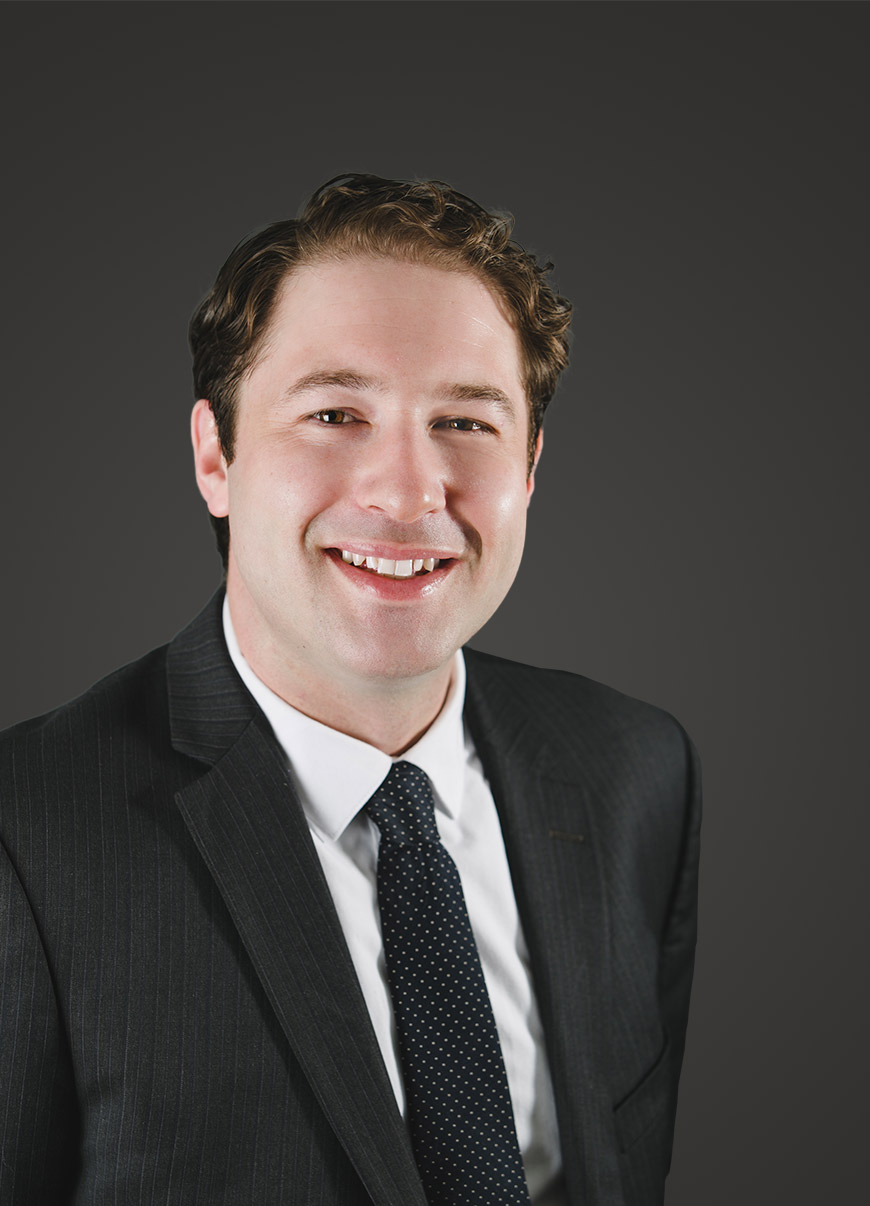 Kelly Olson is an associate with Myers LLP practicing mainly in the areas of aboriginal law and general civil litigation.

Prior to graduating from the University of Manitoba law program in 2014, Kelly received a Bachelor of Arts in Environmental Studies in 2006 and was awarded the Gold Medal for highest standing in the Environmental Studies program. After his undergraduate studies, Kelly was employed in the environmental industry prior to attending law school.