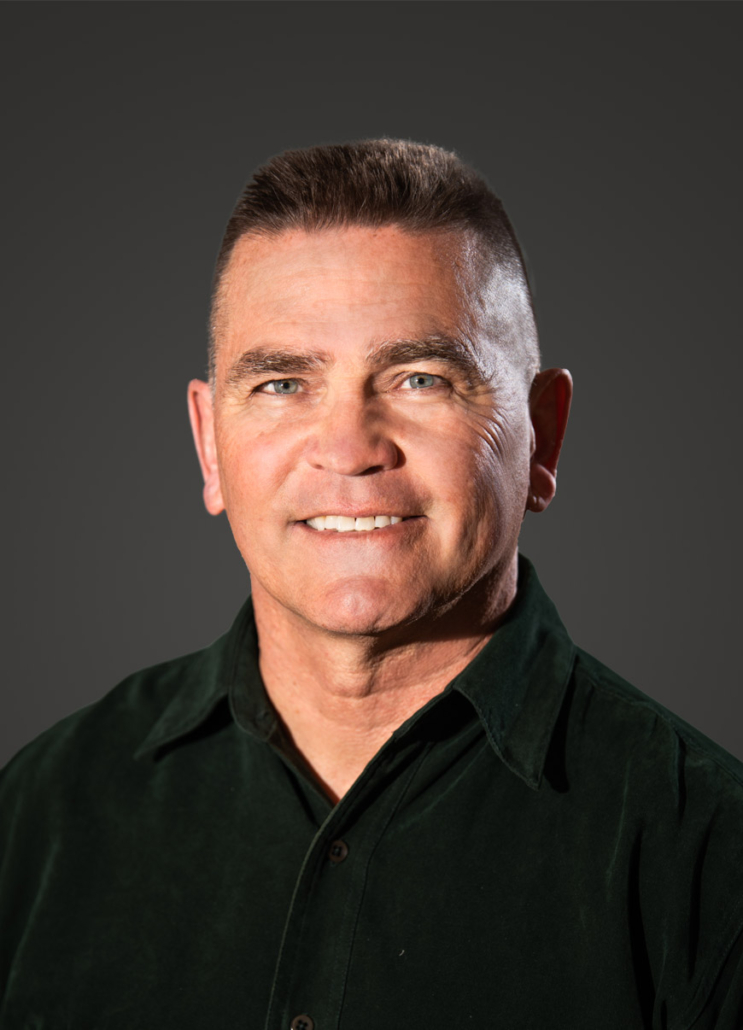 Doug Johnston is a partner in the firm Myers LLP. He practices primarily in the field of family law.

Doug focuses on attempting to resolve matters in an amicable manner – where that is possible, including mediation as a tool, all prior to involving the court system.