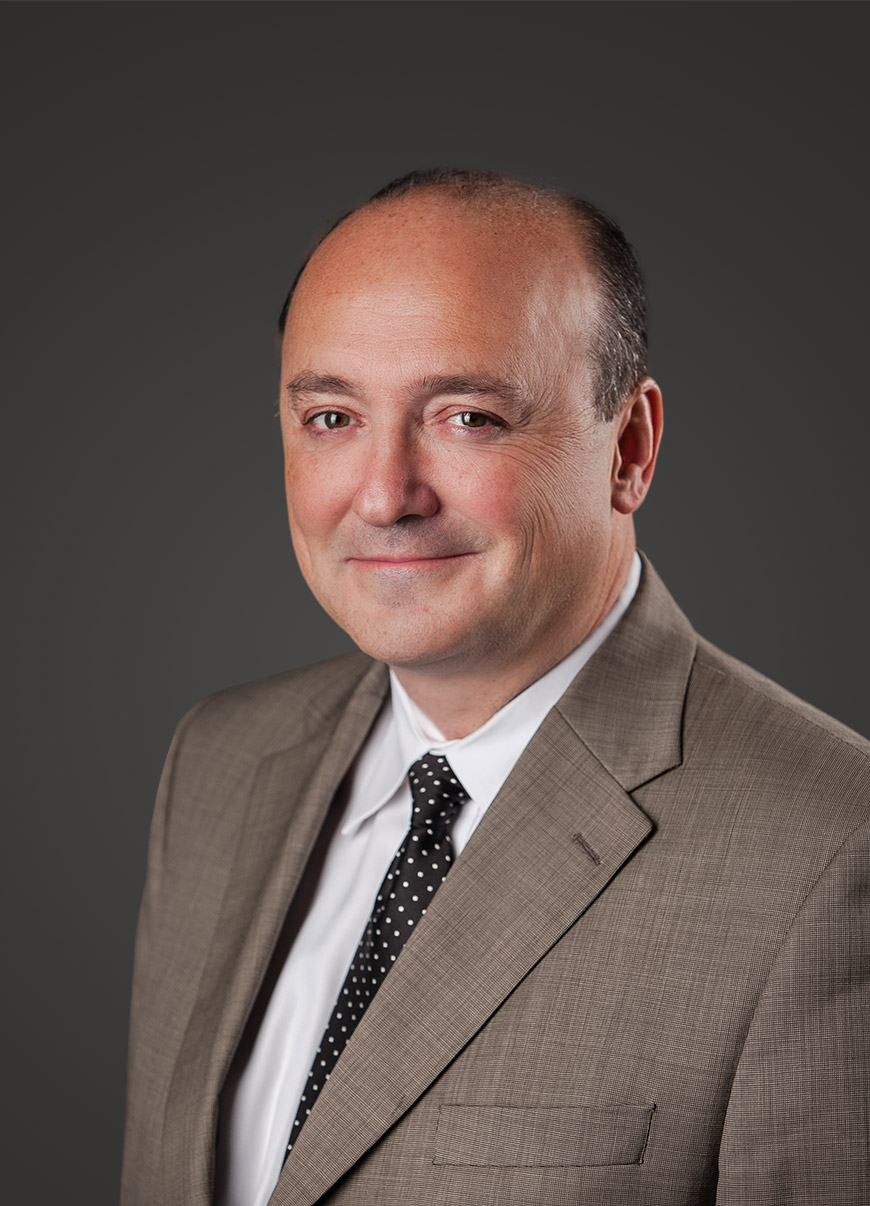 John Harvie has been a partner with the firm Myers LLP since 2000, practising in the areas of child protection, criminal litigation, civil litigation, Indigenous Legal Services and administrative law.

As legal counsel to First Nations, since 1995 John has represented First Nations in diverse areas ranging from complex commercial litigation to Treaty issues. His experience in this area includes appearances in the Provincial Court of Manitoba, the Court of Queen’s Bench, the Manitoba Court of Appeal and on motion to the Supreme Court of Canada.

In the area of civil litigation/administrative law, John represents First Nation unions, corporations and individuals in motions for injunctions, actions, applications and grievances in the Court of Queen’s Bench, the Manitoba Court of Appeal and before arbitrators and adjudicators. His experience in this area includes appearances in the Federal Court, the Court of Queen’s Bench, the Court of Appeal, Canada Labour Code Adjudicators, Canada Labour Code Arbitrators, Workers Compensation Medical Review Panel, the Provincial Court of Manitoba for Law Enforcement Review Hearings and the Provincial Court of Manitoba for inquests pursuant to the Fatality Inquiries Act.

As a criminal defence counsel John represents individuals and corporations charged with criminal or regulatory offences.

His experience in this area includes appearances in the Provincial Court of Manitoba, the Court of Queen’s Bench and the Manitoba Court of Appeal dealing with matters ranging from Highway Traffic Act offences to first degree murder.

Prior to coming to Myers LLP, John was an associate lawyer with the firm Duboff, Edwards, Haight & Schachter between 1995 and 2000, working in the fields of criminal litigation, child protection, family law, civil litigation, Aboriginal law and administrative law.

He was a Magistrate Hearing Officer in the Provincial Court, Criminal Division between 1991 – 1995.

He began his law career as an associate lawyer with the firm of Simkin Gallagher.