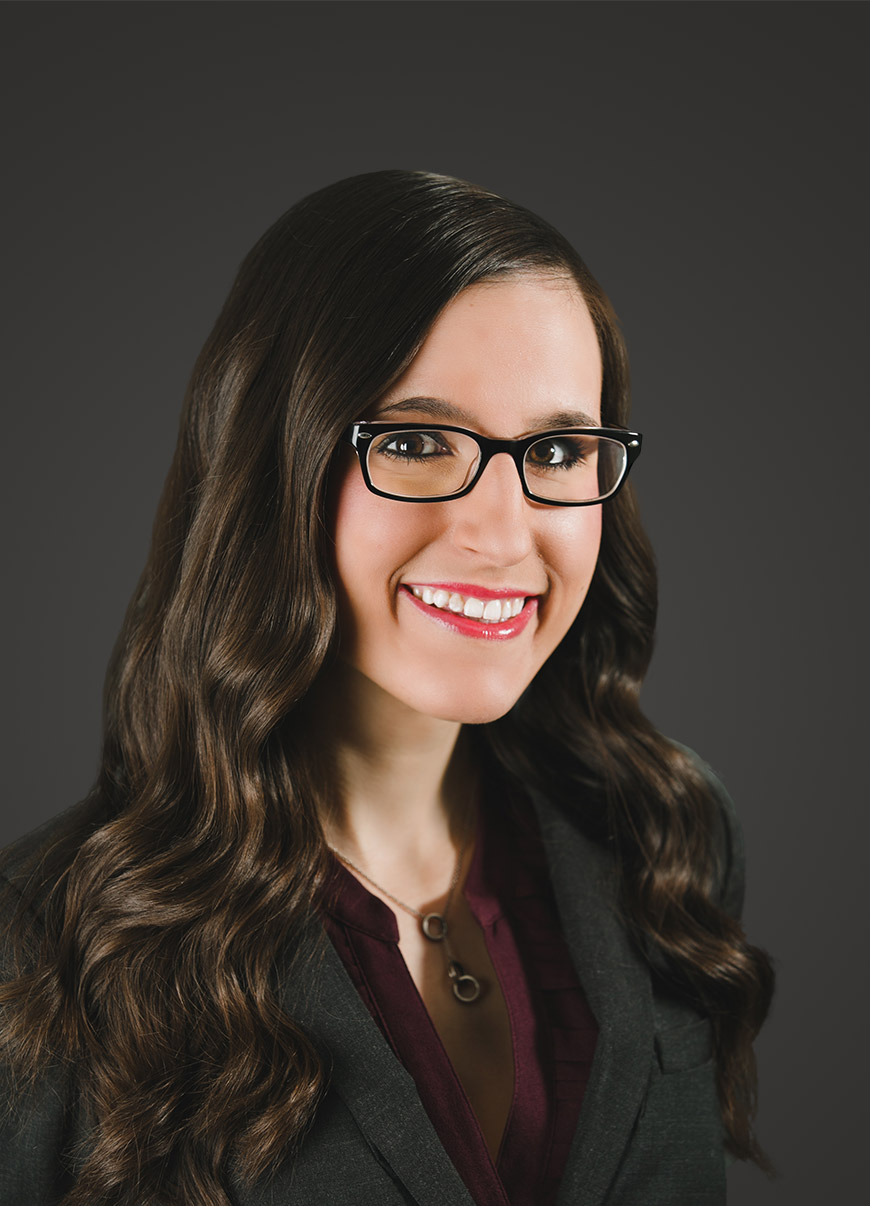 Kristen is an associate with Myers LLP practicing primarily in the area of Labour Law. She joined the firm in 2012 as a summer student and returned to article in 2014 after graduating from the Faculty of Law at the University of Manitoba. She was called to the Bar in 2015.

Kristen received the Margaret Hypatia Crawford Prize for achieving the highest standing in third year law in 2014. In her final year of law school she clerked for the Manitoba Court of Appeal. Kristen received the J.S.D. Tory Writing Award, given for outstanding research and writing ability with written work of publishable quality, for her paper on the Rand Formula, a bedrock principle of collective bargaining in Canada.

While attending law school, Kristen participated in the Pro Bono Students Canada program and provided volunteer legal services to the Community Unemployed Help Centre and the Migrant Workers’ Solidarity Network. Kristen has always had a keen interest in labour issues and prior to beginning her legal studies she completed a number of Labour Studies courses.