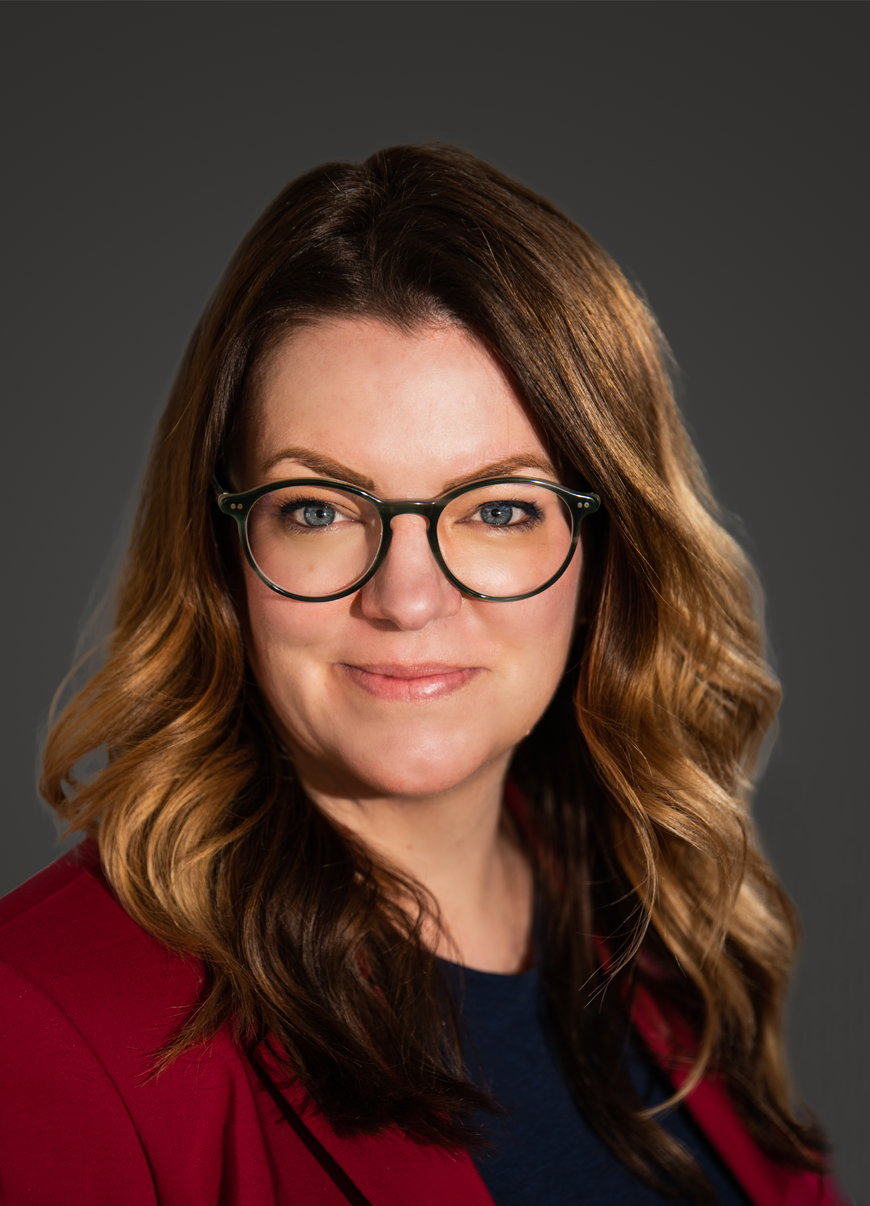 Lisa LaBossiere is a partner at Myers LLP and practices primarily in the areas of Criminal Defence and Child Protection.

Lisa began her career with Myers LLP in 2004, working in the criminal department as a summer student. She articled with the firm in 2006 and was called to the bar in 2007. In her final year of Law School, Lisa received prizes for the student with the highest standing in the Law of Homicide, Employment Law and Remedies. She was also awarded a Law Society Prize for the student with the fourth highest standing in her graduating class.

Since beginning her practice in 2007 Lisa has appeared and advocated for clients in all levels of court in Manitoba and also the Supreme Court of Canada. She has also represented numerous clients on quasi-criminal matters and has appeared in front of various boards.