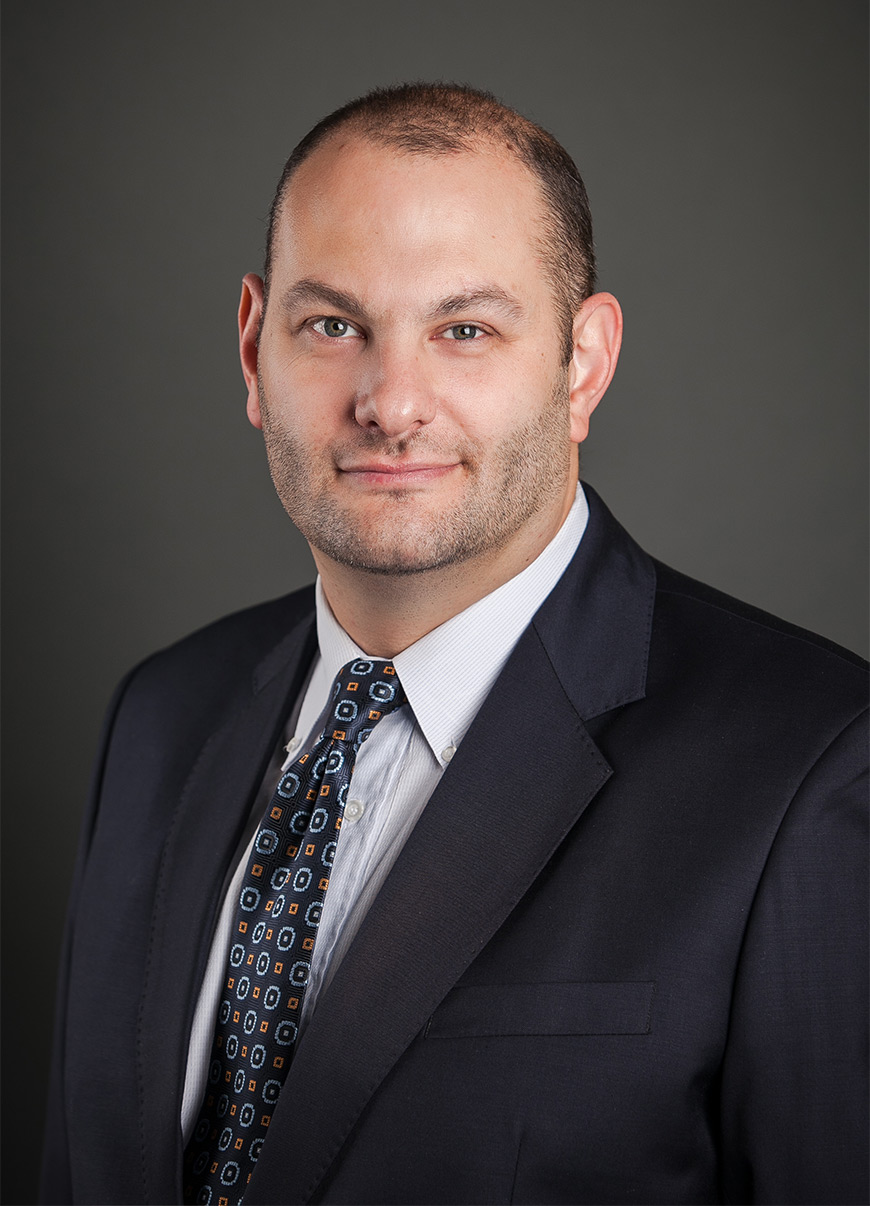 Josh Weinstein is a member of the Myers LLP criminal department practicing almost exclusively in the area of criminal defence. He represents a number of clients on matters ranging from simple summary conviction offences to murder and has appeared at all levels of court in Manitoba and at the Supreme Court of Canada.

Josh also represents numerous clients on quasi-criminal matters and matters of professional discipline appearing in front of various boards, tribunals as well as the courts.

He has appeared frequently as a guest lecturer at the Law Society of Manitoba’s Continuing Legal Education program, and as a presenter at Manitoba’s annual Crown and Defence Conference.